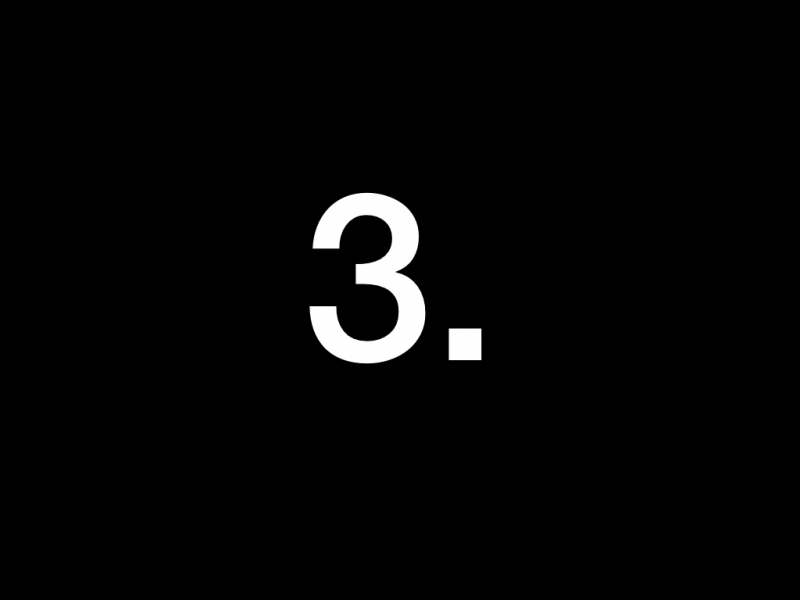 Security is one of the reasons that people list for not sharing their faith. In the world today the workplace can be very hostile. I had a friend who worked at a national chain store where they were openly encouraged to wear gay pride buttons and tee-shirts but they could get fired if they wore anything promoting Jesus. My friend got "written-up" one day because the boss noticed that he was wearing a cross. He had worn this cross for nearly 19 years since his mother gave it to him. He went looking for a new job after that.

The following was shared by Shawn C McKibben in a recent on-line survey of why people don’t share their faith. “When I say persecution, I mean quite literally. I'm in the military, and we've been told that we are not to share our faith. It’s not about being lukewarm. It’s a literal fear of persecution and punishment.”

There are other people who risk much more. I met a fellow Christian a few months back that was a missionary. He had been a Muslim who was ordered by his family to kill his cousin who had converted to Christ. He tried three times but each time something stopped him. On the third attempt his cousin did not plead for her life... she prayed for his soul. He ran terrified from the room. She later lead him to Christ. He was banished from his village and they threw stones at him and his family as they marched out of the village. At the risk of death he has shared his faith with as many people as he could. Those who have responded to his testimony also face daily persecution and death.

When we share our faith there is always a risk. Jesus said in Matthew 16:24-25, “Whoever wants to be my disciple must deny themselves and take up their cross and follow me. For whoever wants to save their life will lose it, but whoever loses their life for me will find it."

Jesus freely gave his life in our place for our sins. He died so that we might live. He rose from the grave to show that there is victory over death, sin, and Satan. Since He was willing to die for us we should be willing to die for Him.

Isn't it ironic that the churches that are suffering persecution in the world today are growing and sharing their faith while the churches that exist in relative security seem to be dying out. Just something to think about.

Prayer Thought: Dear Heavenly Father, Thank you for being the Lord God almighty who protects and is the rock on which we stand. I thank you for the times in my life that you have shown that protection. I praise you for the testimony of fellow Christians that have suffered for your name. I ask that you help me to be bold and unafraid to share the name of Jesus with everyone. It is in Jesus' name that I pray. AMEN!