In the beginning God 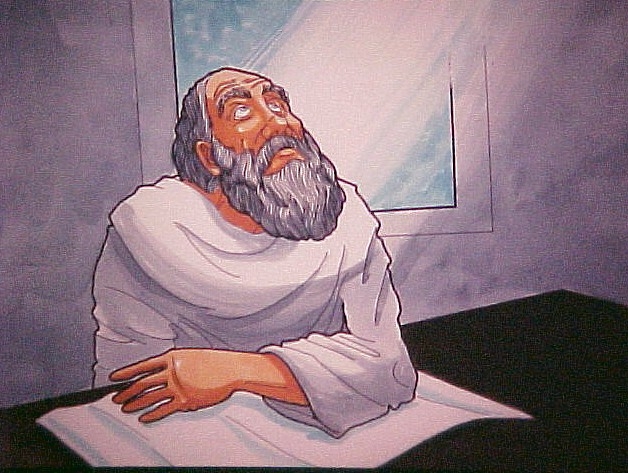 I cannot think of one book that introduces the main character in just four words. How powerful and eloquent an introduction. The first verse says so much about God. It tells us that God is eternal. It tells of of His power. It tells of His creative nature And it tells of His intellect.

"In the beginning..." tells us of God's eternal nature. He was from the very beginning. He was before time...in fact, we learn later in this chapter that he created time. This is such a massive concept for us as humans. We were created in time. We have only known the rule of time. We have no real understanding of what it means to eternal so we say things like "that means to live forever" or "It means an endless number of days". But this does not really describe something that is eternal. So it leaves us praising God for his eternal nature.

"...the heavens and the earth..." tells us two things. First, it tells us that God is powerful. He literally spoke things into being and they were created. I like to think of myself as a creative person but everything I make is put together from available resources. I can make something out of paper with the use of pens, glue, and scissors but only God can create something out of nothing.

The second thing it tells of us is of his massive intellect. The mathematical equations that it took to put the earth in orbit at just the right distance from the sun so that we would be too hot or too cold are absolutely amazing. The rotation and the tilt of the earth all figure in to making life possible on this planet. I could go on and on.

There are those that want to tell you that it happened by random chance but if you figure all the random variables into the equation that the odds of life existing by chance are mathematically impossible.

Genesis 1:1 uses simple words with such a profound meaning. C.S. Lewis once said, “Don't use words too big for the subject. Don't say infinitely when you mean very; otherwise you'll have no word left when you want to talk about something really infinite.” The only word that comes to mind when I read this verse is AWESOME.

PRAYER THOUGHT: Dear God, You are truly awesome. You take my breath away. To think that you spoke from eternity the words that created the heavens and the earth and it came into being by your great power and intellect is more than my mind can comprehend. I praise you for creating this world and mankind for a purpose. I thank you for being my God and I beg the question that David asked in Psalm 8, "What is man that you are mindful of him, the son of man that you care for him?" Thank you, God for loving me and caring for me and thinking of me. Thank you for sending your Son Jesus to die for me. In Jesus' name I pray, AMEN.