The Real Reason For The Season: 31 Names of Jesus 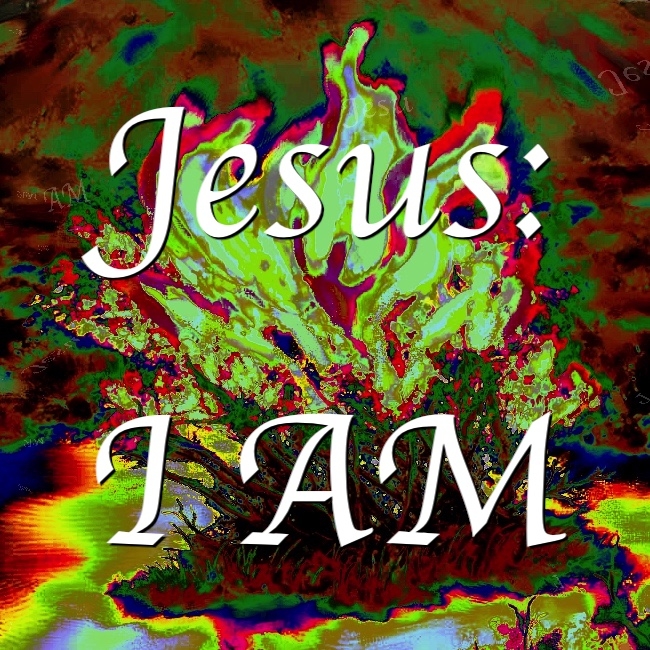 Perhaps this is one of the most profound statements that Jesus ever made about his identity. It was not lost on those Jewish leaders and Pharisees who wanted to see him dead. Some would have been left with their mouths gapping while others would seethe with anger. Still other Jews would rejoice to here him say this.

The two little words that hold so much meaning is the simple phrase "I AM". In Exodus 3:14, Moses was talking to God at the burning bush. Moses tried every excuse in the book not to go back to Egypt and redeem God's people from slavery. So he wants to know who he should say has sent him to do this. "“I am who I am,” replies God, "Tell them I AM has sent you to them."

I praise God that I AM is in my life. May God bless you as you are touched by the hand of I AM today!

PRAYER THOUGHT: Dear God in heaven above, I thank you for sending your eternal, ever-present Son. You have provided for me all that I need. You are the Great I AM and you are with me always. Thank-you, In Jesus' name, AMEN.